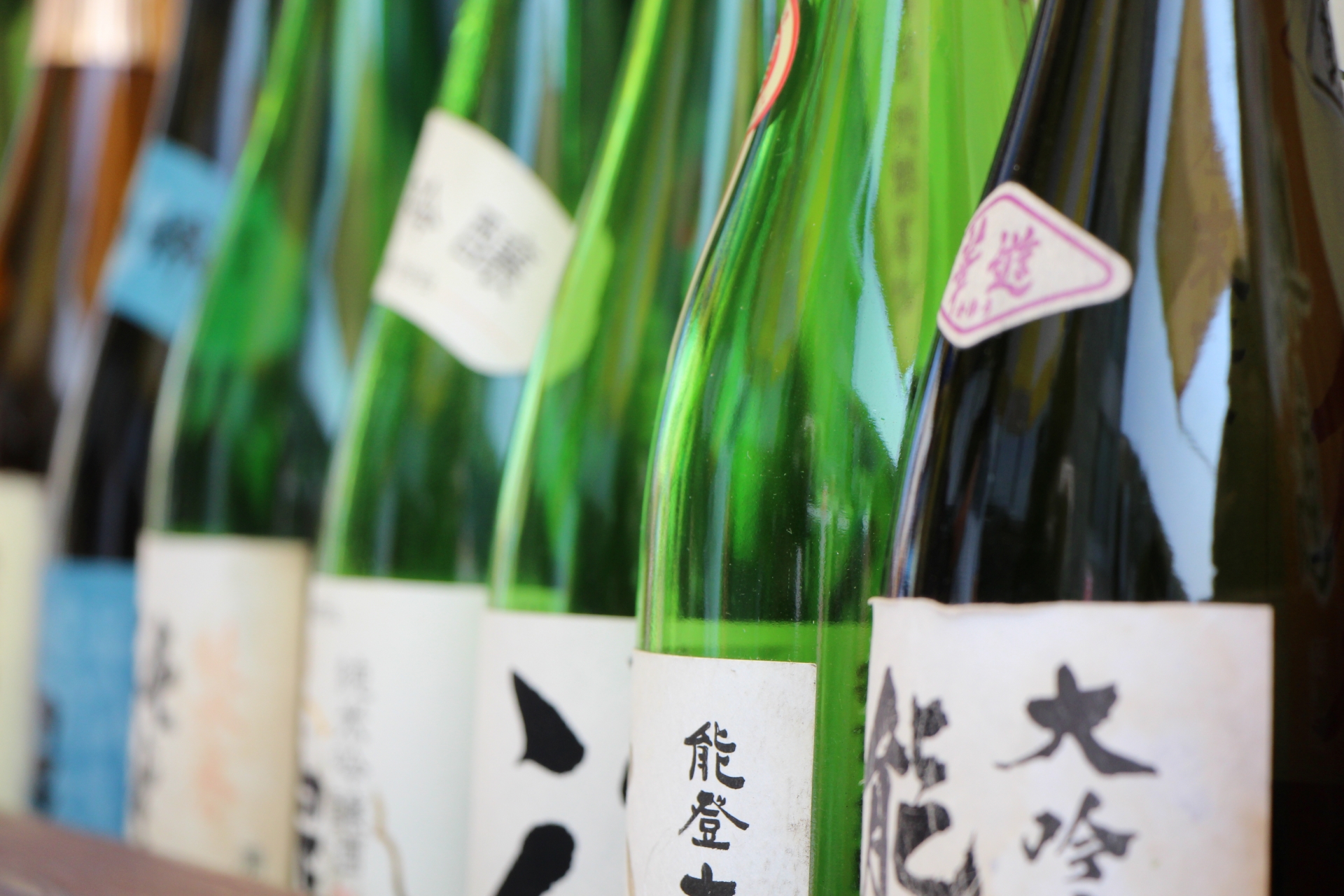 Compared to other alcoholic drinks in the other countries, there are a variety of ways to drink and enjoy sake, such as drinking it cold or hot. 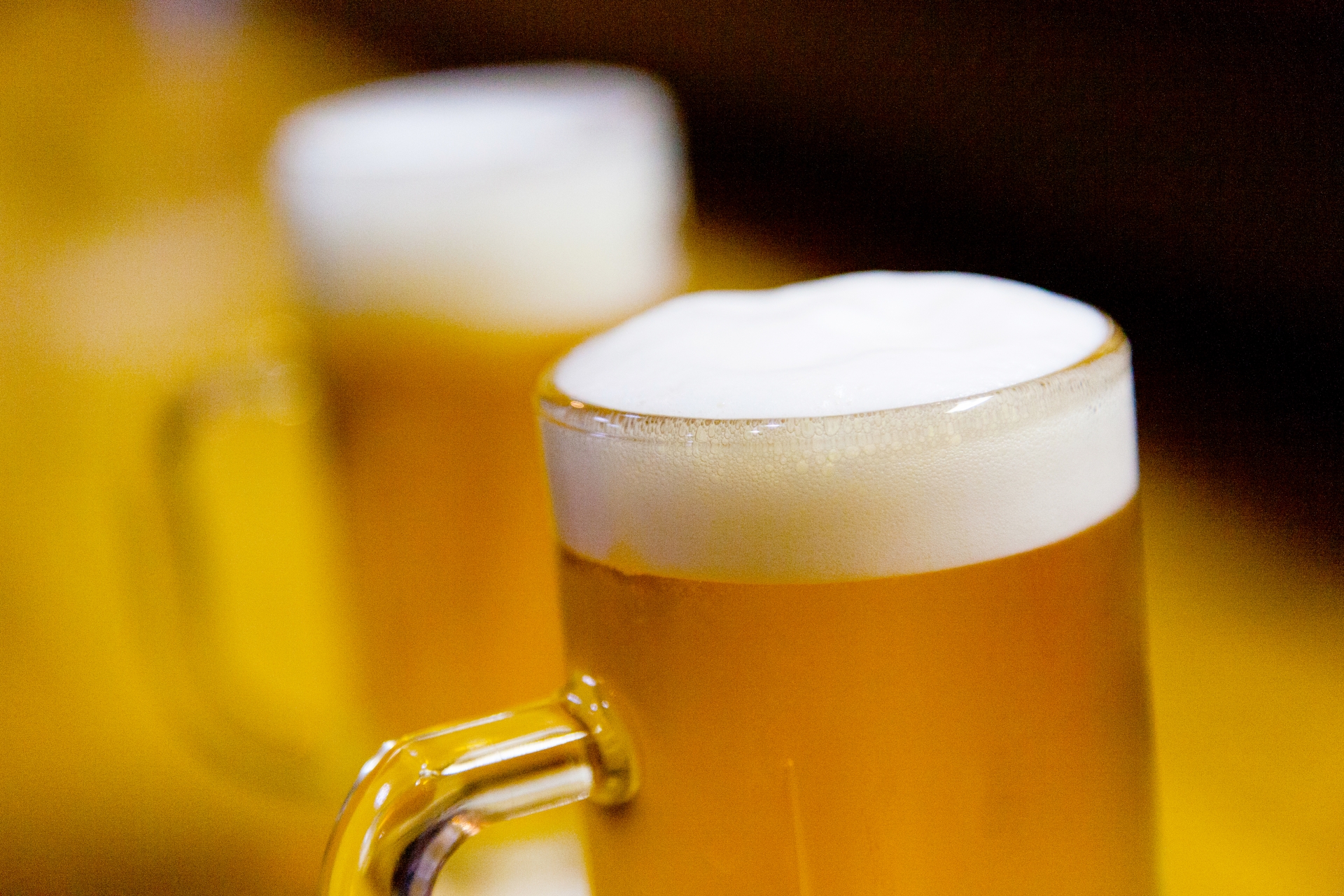 The Japanese have this culture of ordering first a mug of beer at a drinking party.
Since its brewing process is different, Japanese beer may taste bitter than other beers from all over the world.

Beer is the most popular alcoholic drink among the Japanese who can freely buy many different kinds of beer at convenience stores. 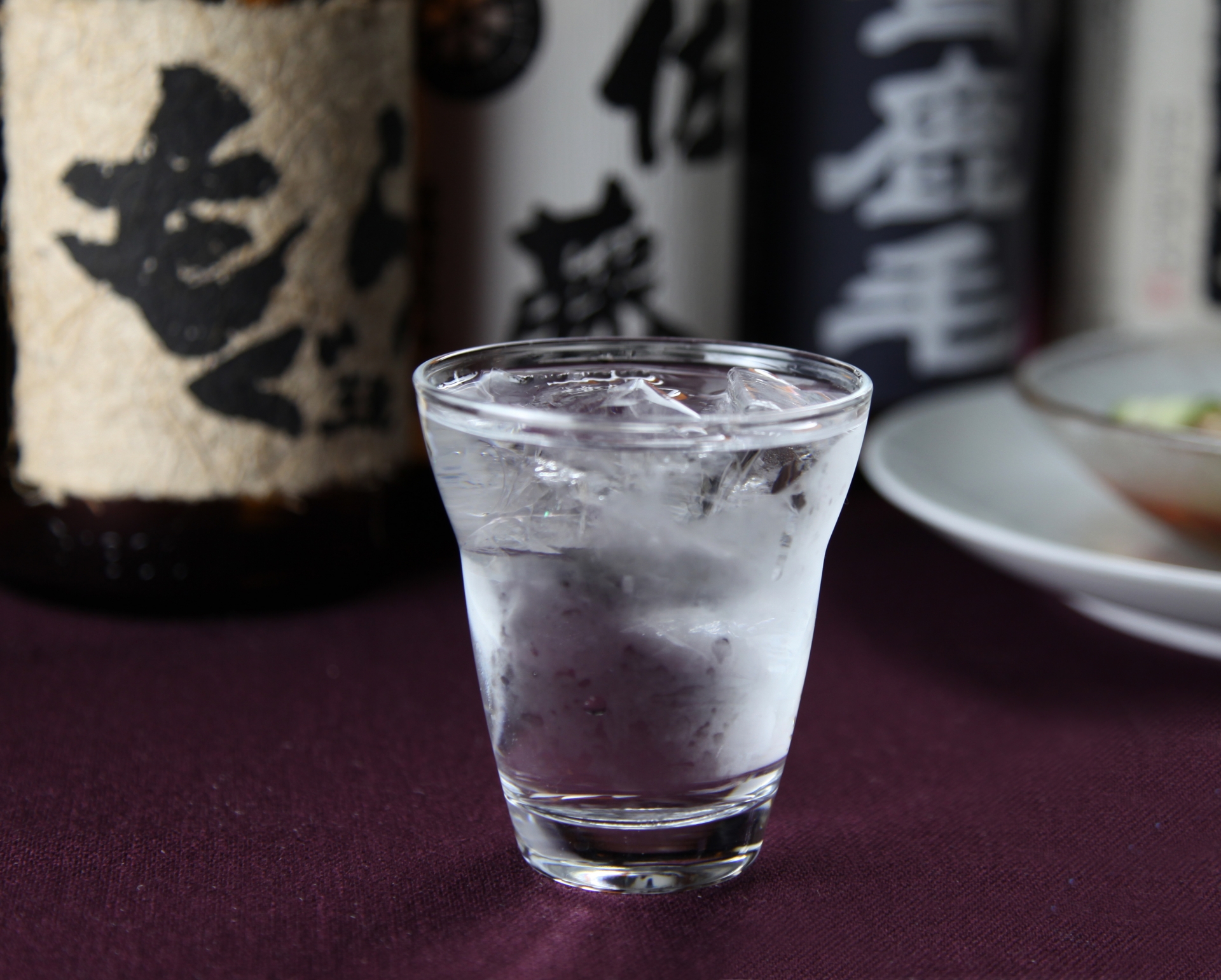 Shochu is a kind of distilled spirit with a high alcohol content and is made from sake lees and rice, barley or sweet potatoes.

Sweet potato
The characteristics of shochu are explained below according to the ingredients used: Sweet potato
Sweet potato shochu has an aroma of roasted sweet potato and is characterized by retaining the flavor of the original ingredient.
It has the sweetness of a sweet potato. Even if you mix it with water or hot water at any kind of percentage, the balance of flavors still remains intact.

Rice
For most shochu, rice is used to produce koji molds for alcohol fermentation.
Using the koji-cultivated rice as a base ingredient, shochu-making is divided by various sweet potato shochu in the next step; the one use only rice throughout the process is rice shochu.
Rice shochu is characterized by its thick flavors.

Barley
Barley shochu has a mellow, sweet, elegant and light flavor. It is commonly drunk as a light shochu that you can enjoy with ease.

Awamori (rice brandy)
Awamori is made from Thai rice with a long and hard grain and fermented with black koji molds produced in Okinawa.
There are many Awamori products that have higher alcohol content than other shochu.

Others
There are many shochu that also use various ingredients such as buckwheat and muscovado sugar. 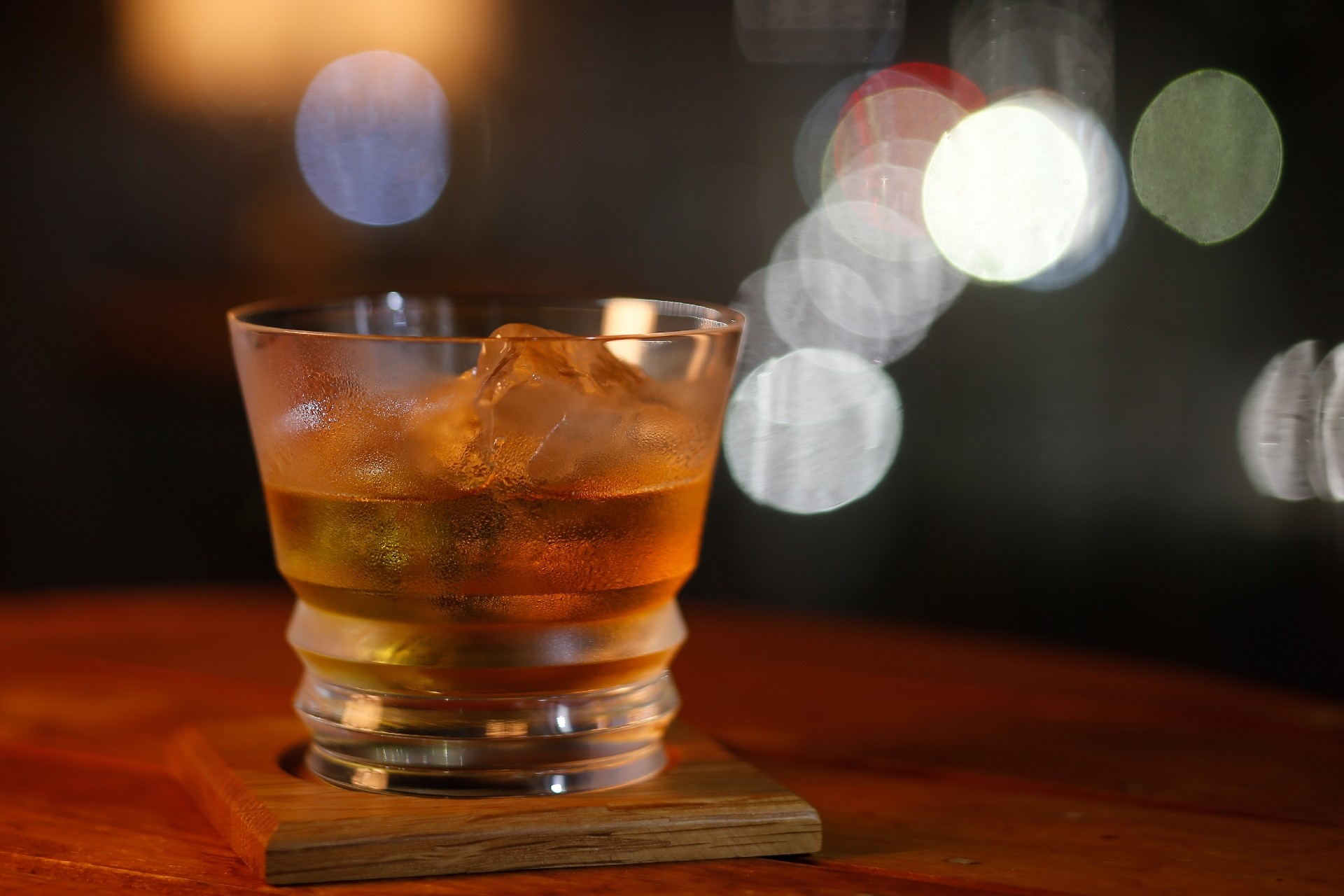 Japanese-made whiskey is becoming world-class.
"Nikka", "Suntory Yamazaki" and "Hibiki" are examples of whiskey that gained popularity in other countries 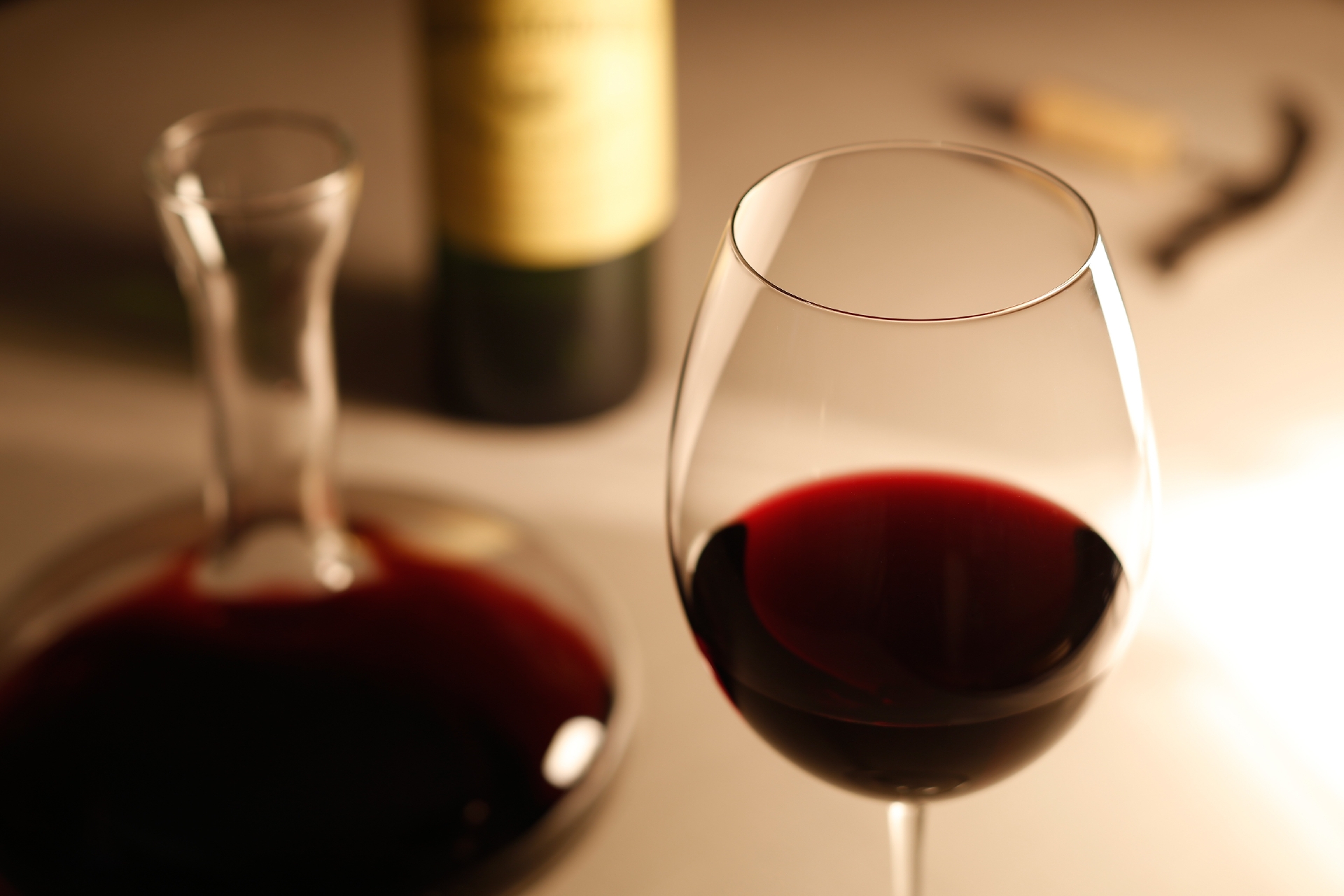 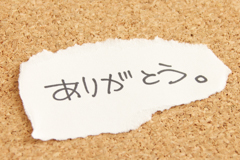 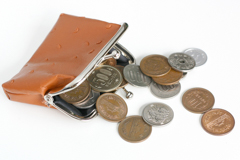 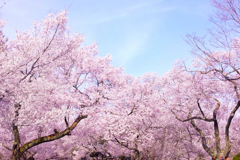 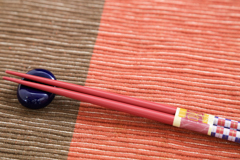 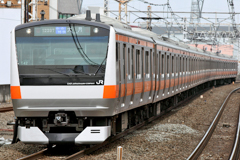 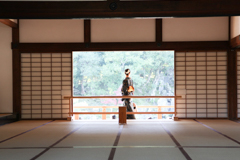 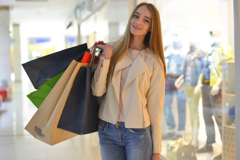 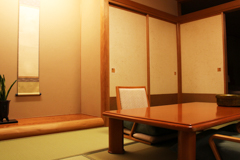 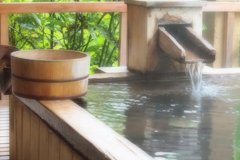 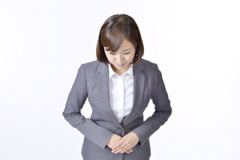 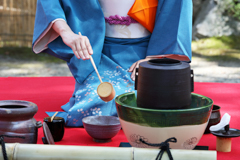 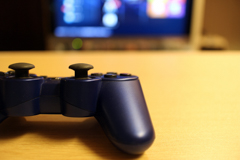 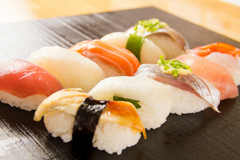 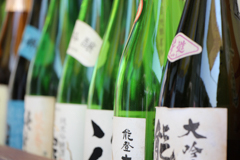