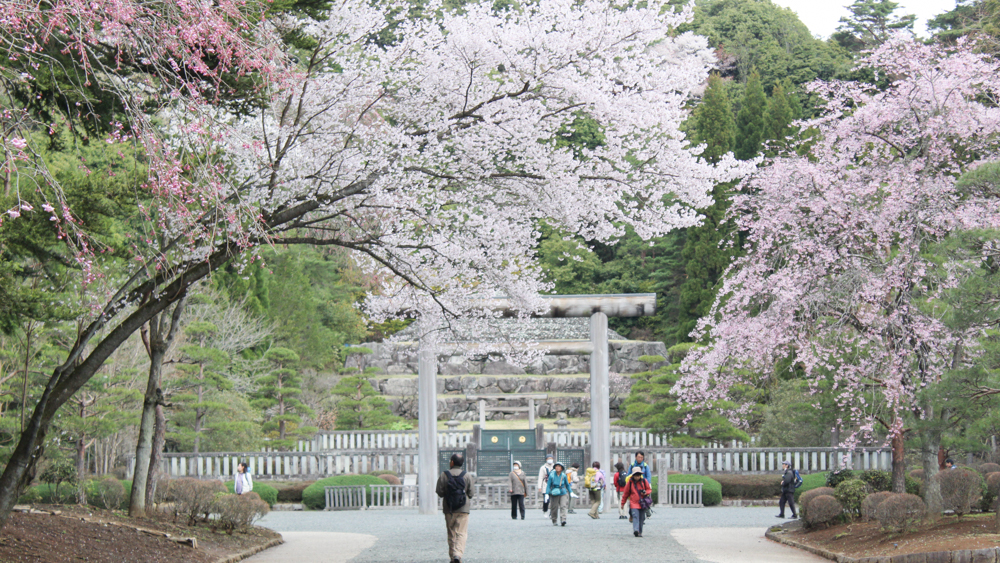 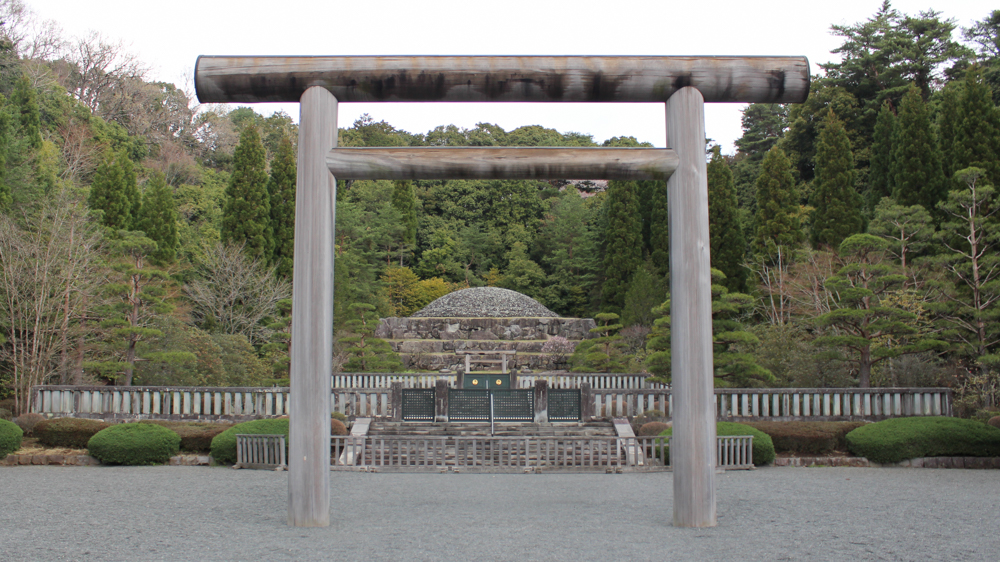 Since the erection of the mausoleum for the Emperor Showa, it has been separately called Tama-goryo or Musashino-goryo, though the former is commonly used until the present. (In English, the mausoleum complex is called "Musashino Imperial Graveyard".) 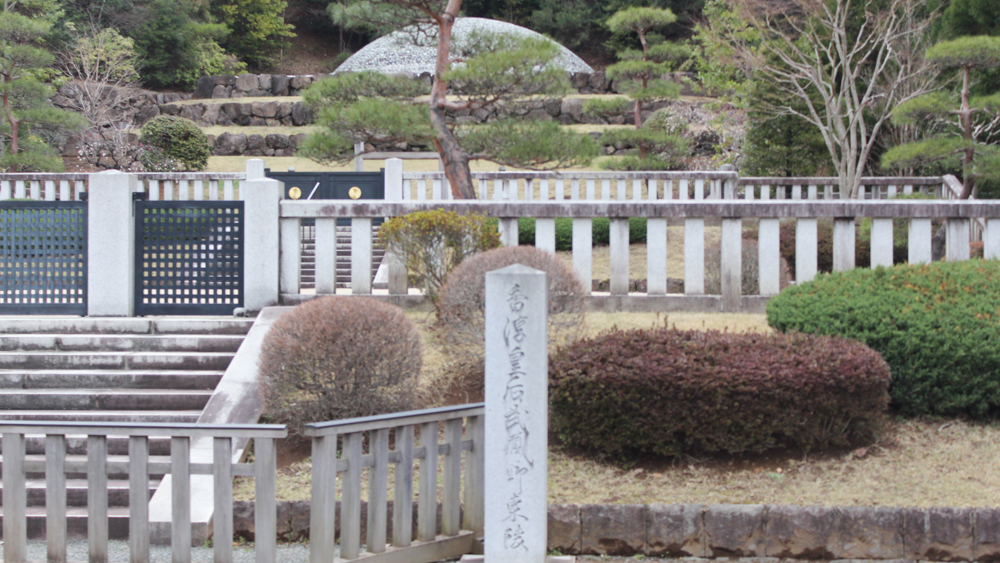 People can visit the mausoleum complex basically throughout the year.
General admission: 9:00-16:00 (Entrance is until 15:30) 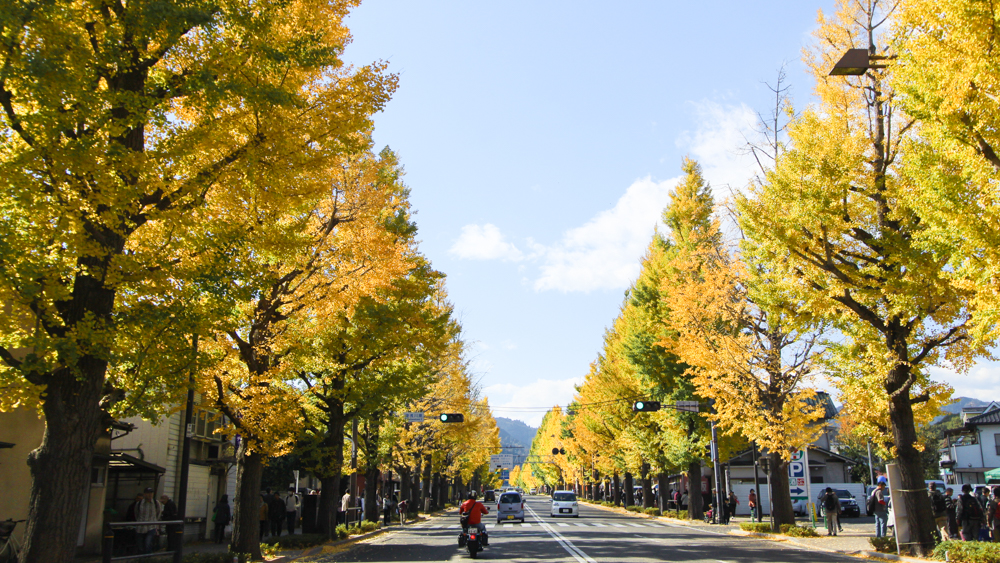 The completion of The "Tama no Misasagi", the tomb of the Emperor Taisho accompanied the renovation of the adjacent roads. Around 760 maidenhair trees were then planted from Koshu Road's fork intersection nearby West Hachioji to the North Exit of Takao Station, spanning around 4.2km, to commemorate the tomb's erection in 1929. Whenever autumn season comes in November, the road becomes filled with golden colors from the maidenhair trees.

Access
MAP▶
By bus: From the North Exit of Kei Hachioji Station / JR Hachioji Station, ride a bus bound for "Tategaoka Danchi" and alight at "Goryo-mae." Walk for around 15 minutes.
By train and foot: Walk from the North Exit of Kei Takao Station / JR Takao Station for around 15 minutes.
By car: From Ken-O Expressway Takao Interchange, head towards the city via National Road 20, and turn right at the Tamago-ryo Entrance Intersection. There are free parking areas. 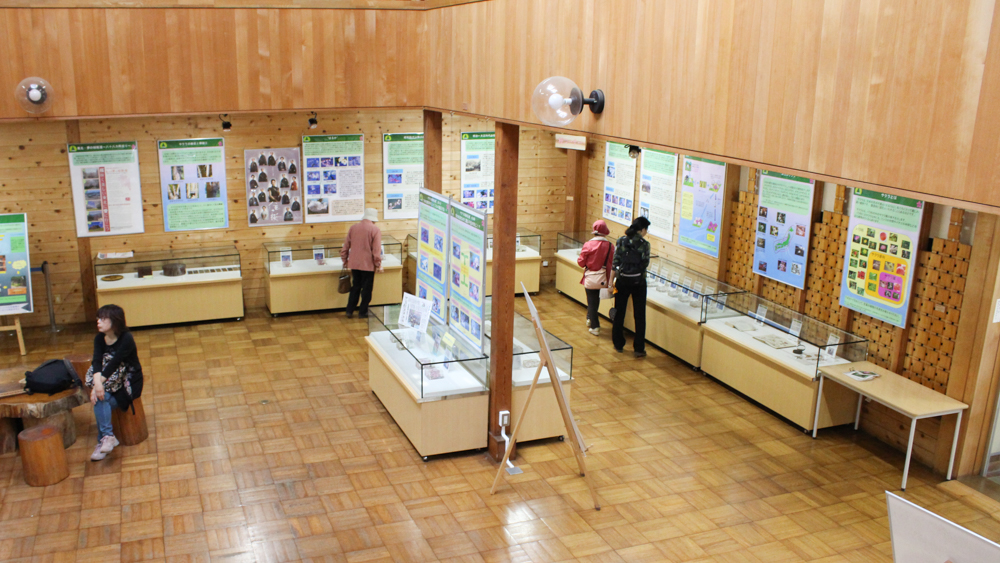 This facility was built for studying the flora and fauna living in the suburban forests.
It features a science museum on forests, arboretum and a forest for preserving cherry trees. You can also view varieties of cherry trees, from Chinese primrose to Miyama cherry trees. 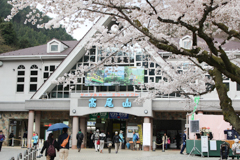 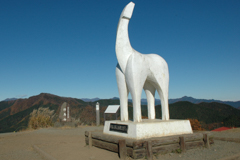 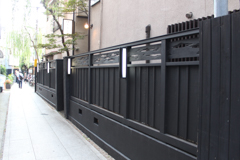 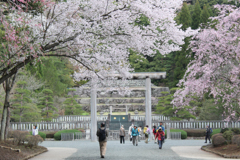 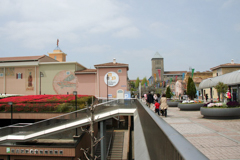 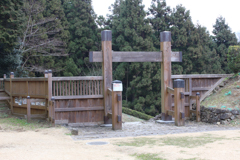 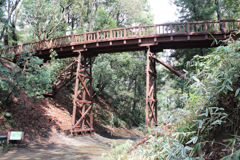 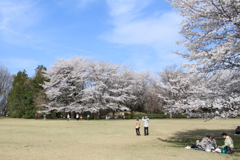 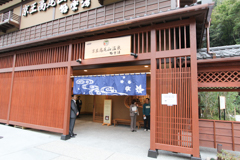 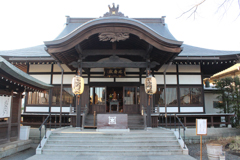