For more information about Hachioji, click here!!
Introduction to Hachioji
Hachioji, Tokyo is the largest city of the Tama municipality and was declared a core city by the government in April 2015. 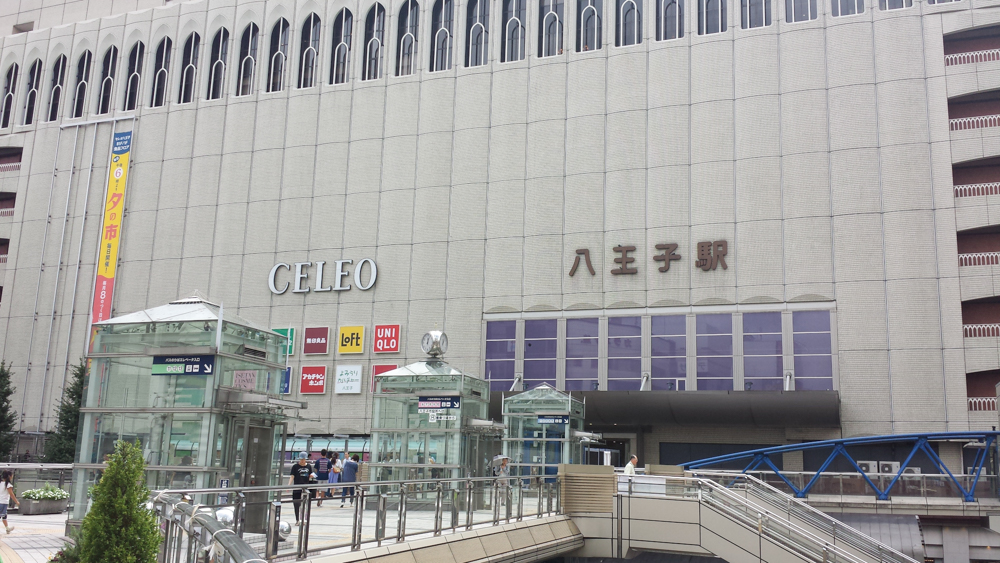 The city is set to celebrate its centennial in 2017, with many commemorative events planned such as the "National Greenery Fare Hachioji" to celebrate the occasion. 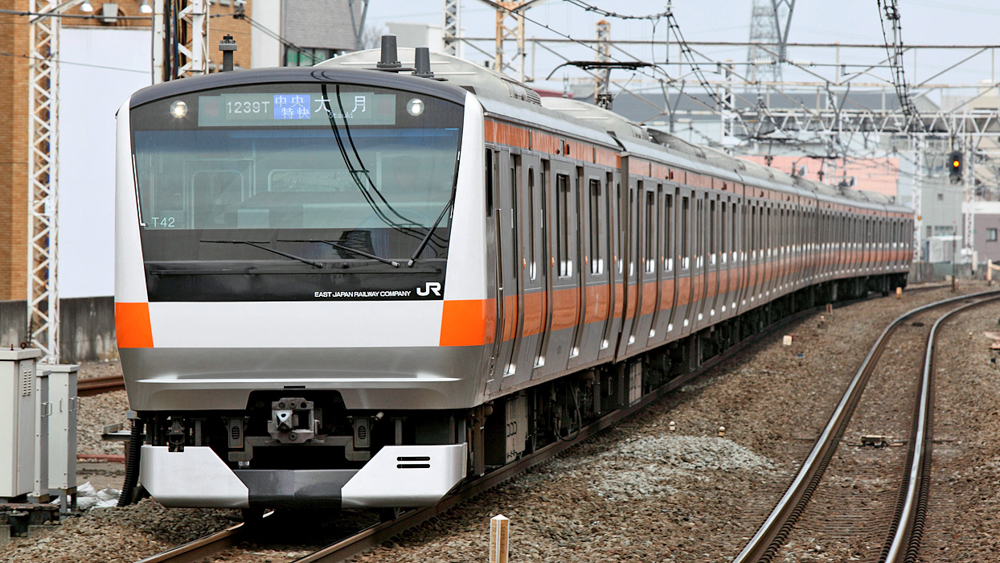 Hachioji is located in Western Tokyo and is connected via massive transport networks such as the Chuo Expressway and Ken-O Expressway, national highways 16 and 20 (Koshu Kaido), and JR lines such as Chuo, Yokohama and Hachiko, and also Keisei line among others. 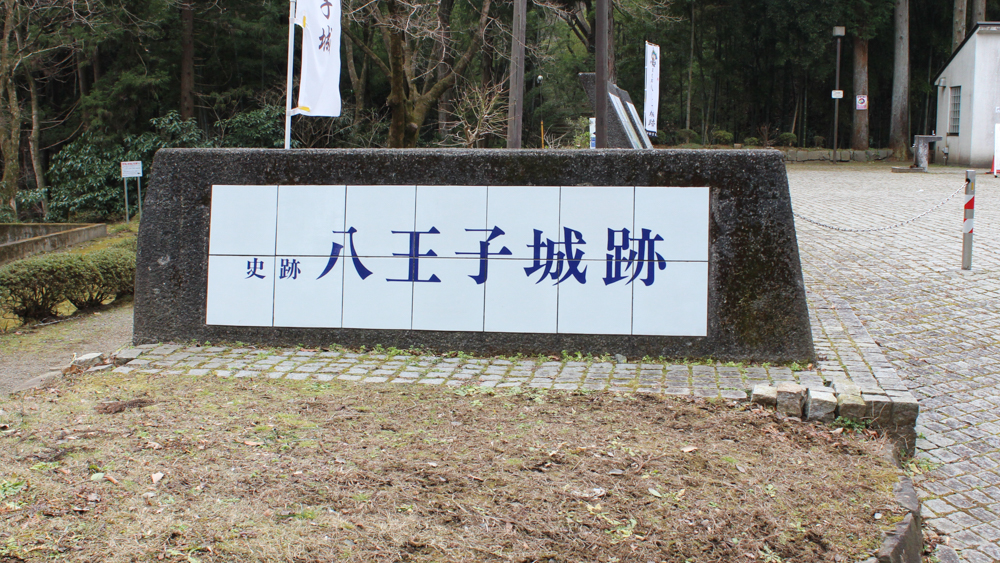 Hachioji means "eight princes", a name derived from the eight princes that are enshrined at Hachioji Temple located in Hachioji Castle. The castle was built by a samurai named Hojo Ujiteru, and is now one of Hachioji's most popular tourist spots.
The castle and its surrounding area were claimed by Ieyasu Tokugawa after the Hojo clan was defeated by the Toyotomi clan. When the Koshu Kaido road was being developed by Okubo Nagayasu, citizens living near the Hachioji castle lands were ordered to settle in the then newly-founded town of Hachioji, which was established right alongside the Koshu Kaido road. 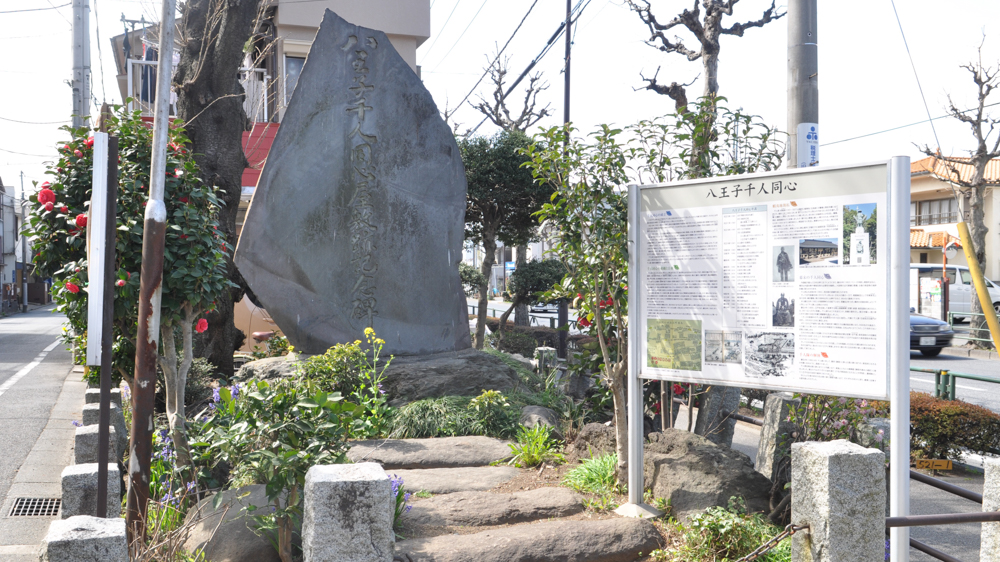 Tokugawa then conferred low-level ranks to ordinary farmers and formed a militia force called the "Hachioji Sennin Doshin" (Hachioji Thousand-man Militia). The militia was charged with law enforcement and ad-hoc military duties.
Feel free to pay the Hachioji Historical Museum a visit as they have plenty of information concerning the Sennin Doshin and other tidbits about the rich history of Hachioji. 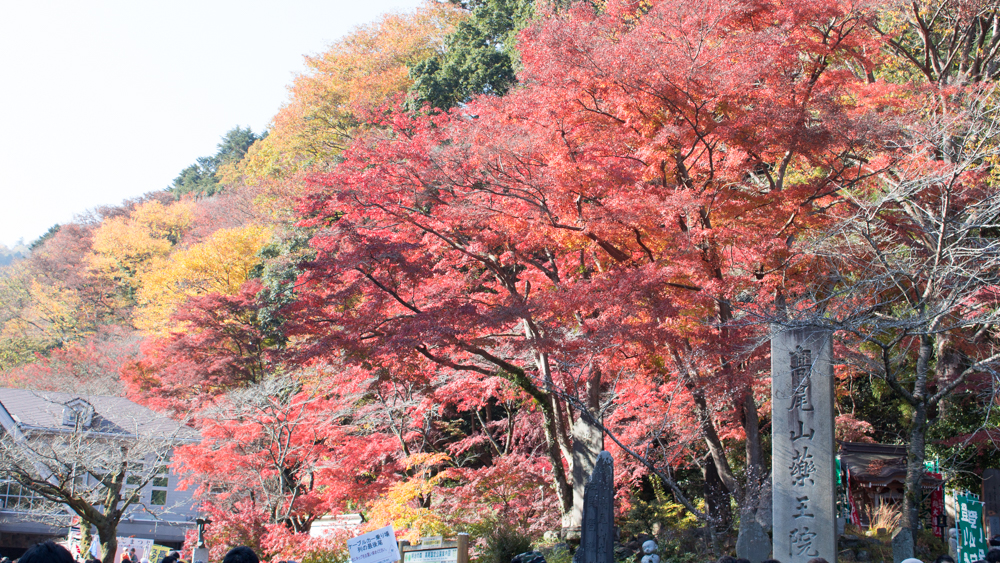 Hachioji has the highest population among metropolitan municipalities in Tokyo at around 580,000 people. It is home to the Michelin 3-star awardee Mount Takao which boasts autumns bursting with color and quiet spring scenery featuring cherry blossom trees. It is also home to renown tourist spots such as the Musashino Imperial Graveyard, and the Hachioji Castle built by Hojo Ujiteru. Many locations in the city, such as the Asakawa River which is a tributary of the Tamagawa River located near the Hachioji municipal office grounds, and the Hachioji station area are famous for being the backdrop and filming location of various films and dramas. 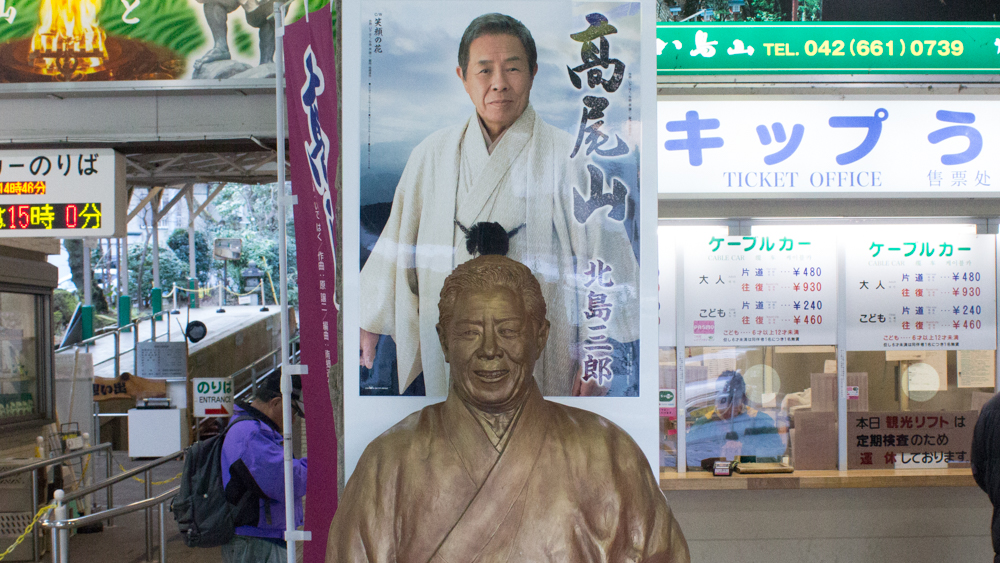 Many famous people were born in Hachioji, such as Kitajima Saburo and Matsutoya Yumi. Many active celebrities are likewise connected in one way or another to Hachioji. 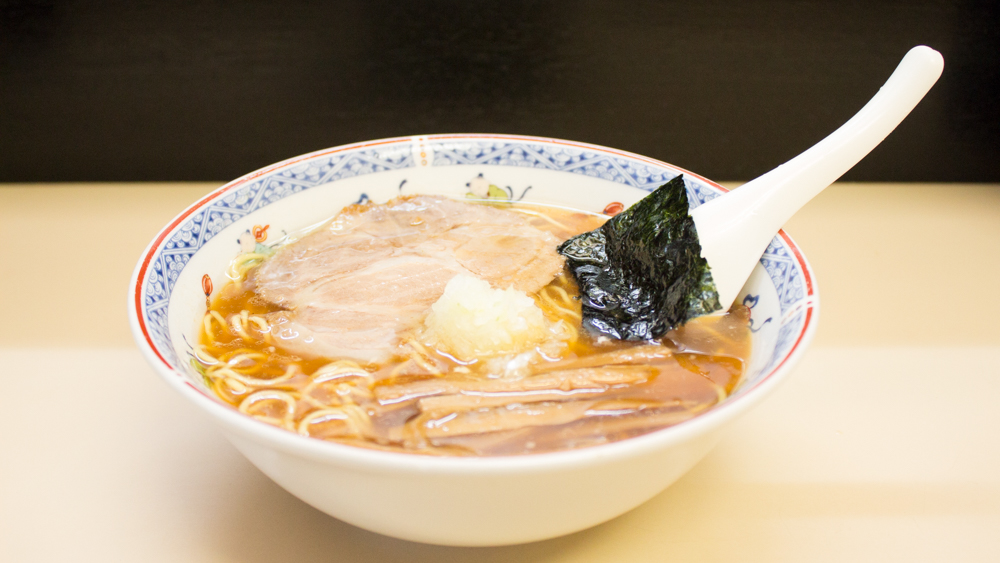 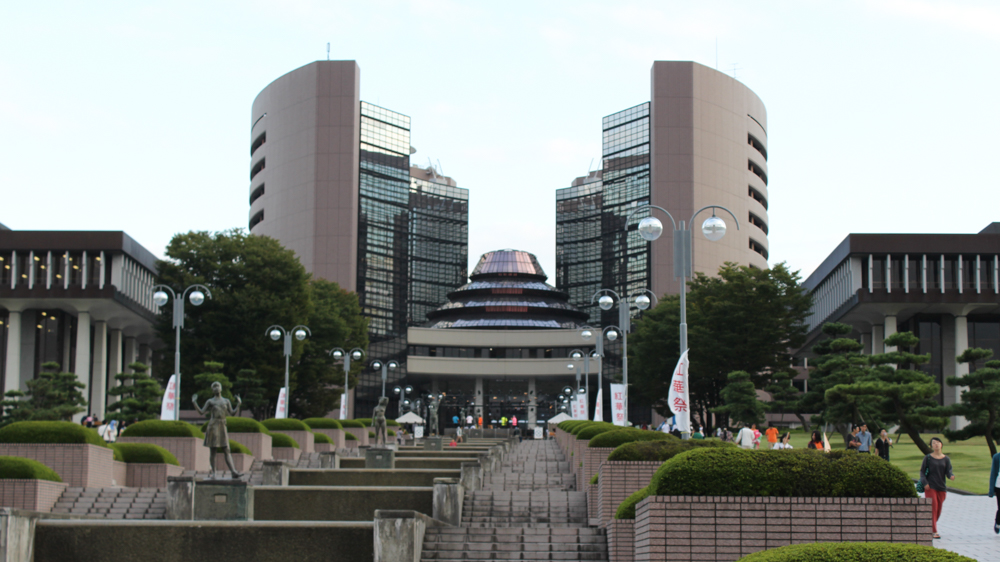 Hachioji is one of the foremost college towns where is home to 23 university campuses and a variety of vocational schools.
Among schools in Hachioji, Hachioji Gakuen Hachioji High School baseball team made their debut at the Japanese National High School Baseball Championship of 2016, as the team representing Western Tokyo. 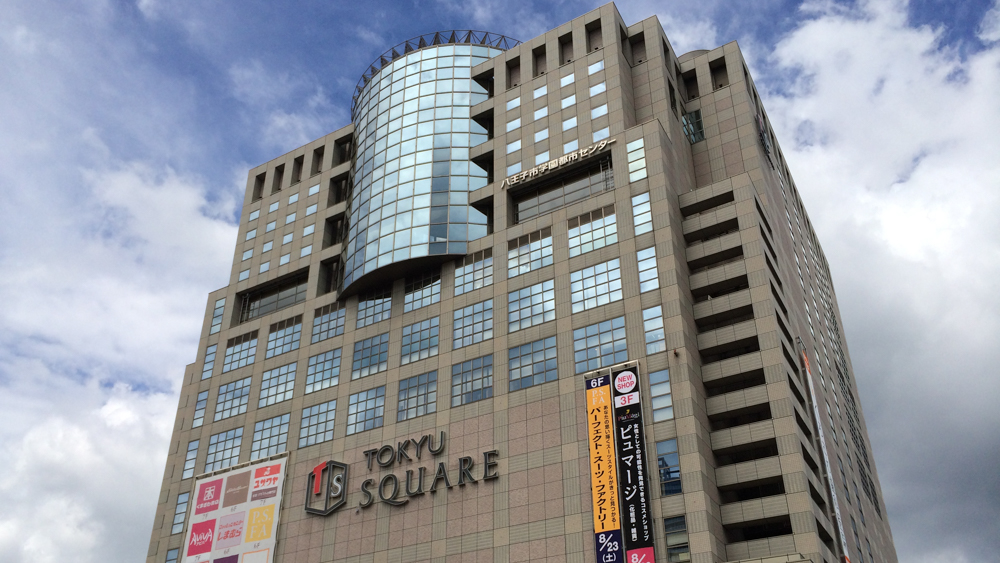 The vicinity of the Hachioji station is dotted with station buildings that double as shopping centers such as the Celeo Hachioji, the K-8 (Keio Hachioji Shopping Center), the Tokkyuu Square Hachioji, and the Southern Sky Tower. You can also find the Hachioji Yume Art Museum, as well as libraries, bars, hot springs, hotels, ramen restaurants, and the like. The city center is bustling with activity not just from local residents, but from visitors as well. 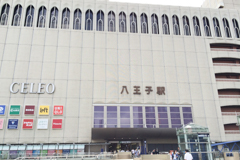 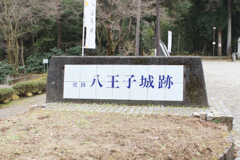 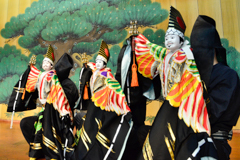 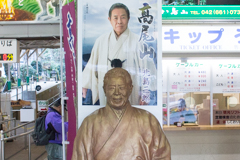